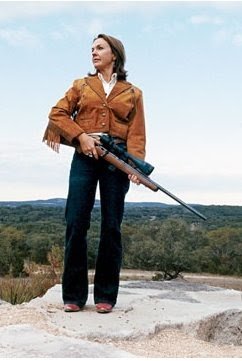 “The big change for us in 2009 is that we are more flexible on minimum amount of an engagement that we’ll pursue,” says Gay Gaddis, the founder and CEO of T3, an Austin-based advertising and marketing agency that specializes in digital media. In years past, her firm only went after client engagements that were worth between $1.5 million and $2 million. Now, “some larger clients are breaking RFPs into smaller amounts,” Gaddis says, prompting T3 to pursue accounts in the $500,000-to-$1 million range. The company, which had $300 million in capitalized billings in 2008, is still selective, however: “We won’t take just any piece of business,” Gaddis says. “We really want to work with large and midsize companies that are making digital marketing really central to what they do.”